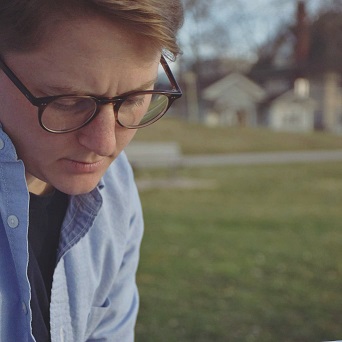 Emi Frerichs is a PhD. candidate at the University of Wisconsin-Madison. She is originally from Iowa, where she studied and received her BA in Spanish at the University of Iowa as a Matthew Shepard scholar in 2010. She received her MA in Spanish Language and Literature in 2013 at the University of Wisconsin-Madison, where she currently pursues her doctorate in contemporary Latin American literature with a minor in Gender and Women’s Studies. Having been a longtime queer activist, her interests include queer bodies in resistance to hegemonic, heteronormative systems as portrayed through characters in Latin American narrative. Her focus extends to various geographical regions and timeframes within Latin America and gives deliberate focus to the distinct histories of the LGBTQ community in every unique territory while exploring postcolonial paradigms that impact our understanding of said histories.