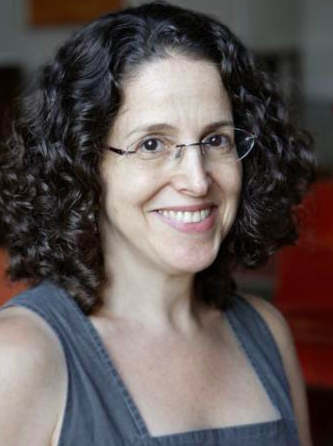 Her work focuses on the cultural production of early modern Spain and the broader Hispanic world. Dr. Bass has published on theater and visual culture, fashion and urbanism, as well as authorship, poetics, and literary canon formation. Currently, she is writing a cultural history of Madrid in the period of its invention and consolidation as the court capital of imperial Spain.

Laura Bass earned her A.B. from Occidental College with a major in Religious Studies. She completed an M.A. in Spanish and Latin American literature at the University of Virginia and received her Ph.D. from Princeton University in 2000. From 2000 to 2012, she taught in the Department of Spanish and Portuguese at Tulane University, where she was director of graduate studies for two years. She has also held visiting appointments at the University of Minnesota—Twin Cities and Brown. She now joins Brown as associate professor of Hispanic Studies, with a courtesy appointment in the History of Art and Architecture. Dr. Bass’ research and teaching cross the disciplinary borders of literature and culture, as well as art history and history. Her book, The Drama of the Portrait: Theater and Visual Culture in Early Modern Spain(Penn State University Press, 2008), won the 2010 Eleanor Tufts Award from the American Society for Hispanic Art Historical Studies. She is also co-editor of the MLA volume Approaches to Teaching Early Modern Spanish Drama (2006). At Brown, she will offer a broad range of courses on authors such as Miguel de Cervantes and Luis de Góngora; artists like Diego Velázquez and El Greco; and topics including fashion and fiction, poetry and poetics, and urbanism and empire.